YourPetsGuide participates in various affiliate marketing programs, which means we may get paid commissions on editorially chosen products purchased through our links to retailer sites.

The breed golden retriever was originally developed by Sir Dubley Marjoribanks later known as Lord Tweed-mouth. It was developed in Scottish highlands during the reign of Victoria. The goal was to develop a dog good at retrieving, but at the same time strong and active. Scottish estate owners needed such dogs for their hunting grounds. The breed gained popularity and was recognized as a distinct breed in 1911 by The Kennel Club of England. The American Kennel Club recognized the breed officially in 1925.

Just like people, dogs are individuals and hence the amount of food required varies with size, age, build, metabolism, and activity level. The recommended daily amount is 2 to 3 cups of high-quality low calories food a day in two divided meals. A low-calorie diet ensures the golden puppies grow healthy and prevent bone and muscle disorders. Regular monitoring of your dog’s weight helps early detection of obesity as it shortens the life span and predisposes other health conditions.

Sporting dogs like Goldens require plenty of exercises daily. Lack of exercise may lead to other undesirable behavior. They are great companions for long runs and bike rides. Tiring them out with vigorous exercises 20-30 minutes twice a day will keep your dog sound when he is back inside.

Early socialization and puppy training classes are recommended for the Goldens. Gradual exposure to a variant of people, situations and places helps to develop a well-rounded adult. Puppy training also helps in the prevention of bad habits if developing. Obedience training strengthens the bond between the dog and the owner.

Goldens shed moderately in the winter and summer, and heavily in the spring and fall. Their dense outer coat requires a bare minimum once a week brushing. During the period of heavy shedding daily brushing is required. Goldens should be bathed at once a month. Their nails should be trimmed regularly and early checked regularly for redness or bad odor.

Find Us on Socials 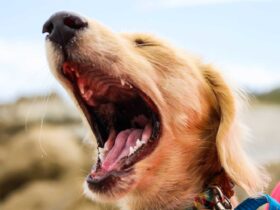 How To Train Dog Not To Bark At Strangers Or Unfamiliar Situations? 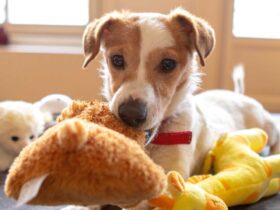 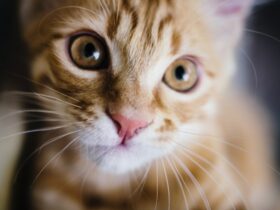 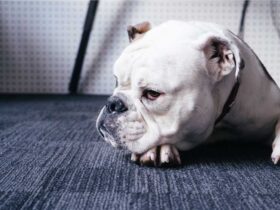 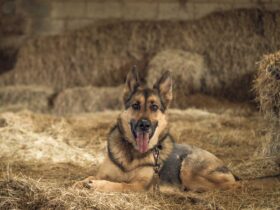